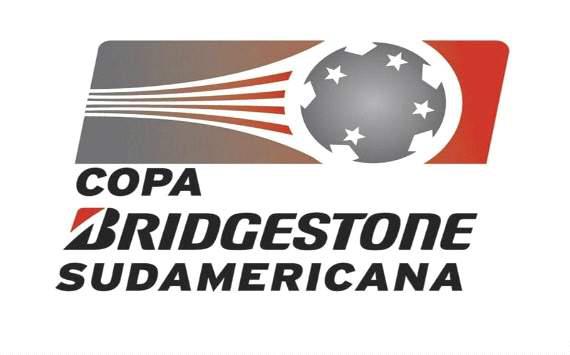 Emelec and Deportivo Quito rounded up a dreadful week in the Copa Sudamerica by both going out when progression looked certain.

Deportivo were protecting a 2 – 0 first leg win and needed only a draw or slim defeat to move into the quarters. In the end they were thumped 4 – 0 away to Tigres of Argentina after a late capitulation. The Negro Azules were only 1 – 0 down with 15 minutes and squeaking into the next round but 3 late goals sent them spiraling out of the Sudamericana in much the same way as last terms Copa Libertadores.

In Guayaquil, Emelec also exited the competition despite needing a home win. After a claiming an important away goal during their 2 -1 defeat to Universidad de Chile in Santiago in the first leg “the lightbulbs” had a great chance to move into the last 8.

Unfortunately they went down 0 – 1 in the Capwell Stadium after failing to claw back a 2nd half Gutierrez strike.

The historic feat of 4 teams in the last 16 of the Copa Sudamericana had been rightly lauded by many, with some announcing a Ecuadorian football renaissance. It seems that the Ecuadorian teams have found their level to be below that of the big guns and South American power-houses.

3 thoughts on “Another double disaster for Ecuadorian teams in the Sudamericana.”