The WordPress.com stats helper monkeys prepared a 2012 annual report for this blog. 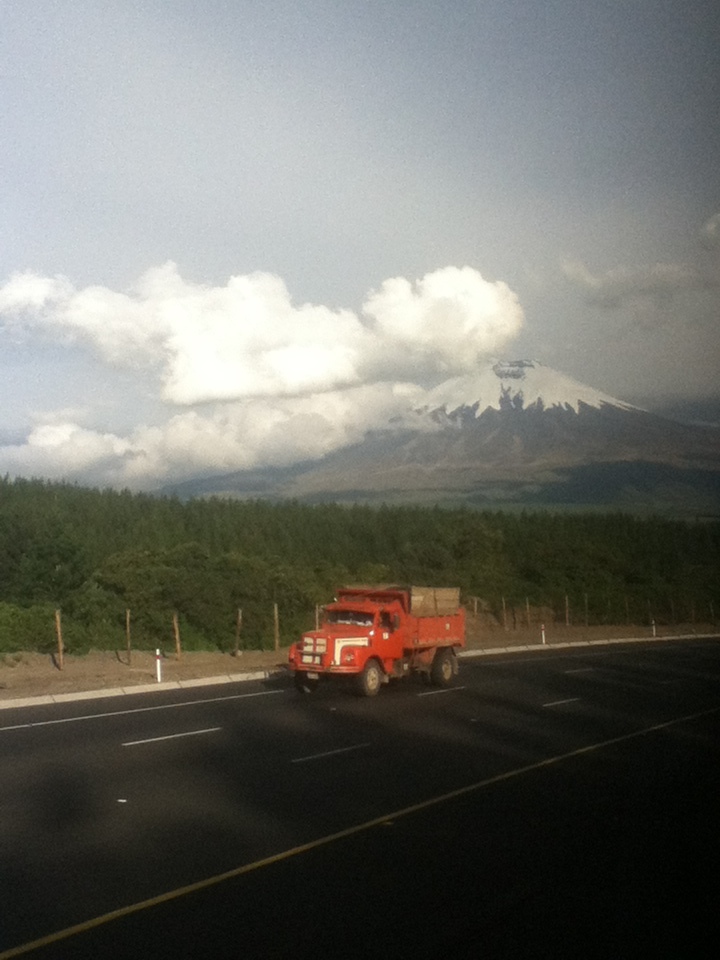 It’s the end of the season. As the winner of both etapes, Barcelona claim the title without the usual championship play-off.

The mid-season horse trading of players has started in earnest. Probably the most surprising was Paredes from Quito to Liga as he has the quality to play in Europe.

The first leg of the Copa Sudamericana was awful. Despite playing in the Bombenera Tigres rarely threatened visiting São Paulo. The only excitement came when one player kicked someone in the family jewels.

I’m off on some travels. Hasta pronto

Like Loading...
With Barcelona claiming the title without playing on Wednesday there was only the Copa Libertadores and last relegation place left to settle. 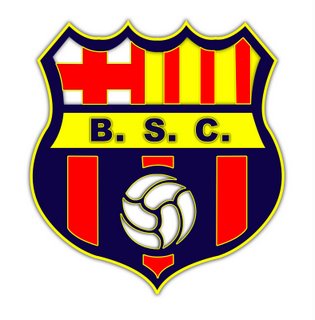 Despite losing 2-1 Independiente claimed a historic Libertadores place for the first time in their history. The minnows from Sangloqui are regarded as Ecuador’s best young team but it remains to be seen if they can step up to continental  level. They will be joined by Barcelona, Emelec and Liga.

Macara put any fears of last day relegation behind them with a thumping 4 – 0 win against Deportivo Quito. The game was dominated by a dreadful refereeing display where he denied a legitimate goal, sent two players off and awarded a dubious penalty. Deportivo looked dreadful without Saritama (released) and Paredes (moved to Barcelona) and deserved the heavy defeat.
El Nacional beat Tecnico Universitario 3 – 1 to ensure their safety and condemn Universitario to the second division.
Final standings for Etape (stage ) 2

Accumulated points over both etapes (stages).