Group A consists of hosts, Brazil, Croatia, Mexico and Cameroon.

Barring a complete disaster it’s hard to see Brazil not coming top of the group, in all probability with a full quota of 9 points from 3 wins. 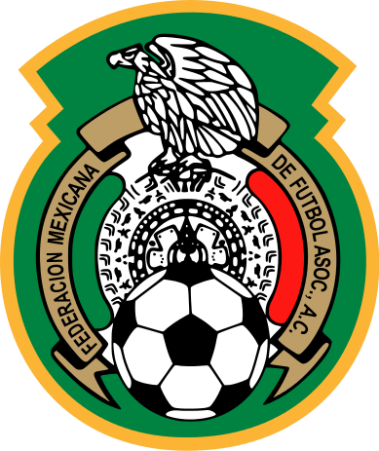 Although Mexico have a fair enough record against La Selecao it’s hard to see them troubling Brazil on their home turf. Mexico struggled to the World Cup after a poor qualification campaign: in the end they only secured a play off spot in last minutes of their last qualifier and still needed the gringos to help them. In their play-off they dispatched New Zealand 9-3 on aggregate.

Although Mexico can count on the likes of Andrés Guardado, Javier Aquino and the mercurial Giovanni Dos Santos in their ranks the main bulk of the squad comes from Mexico’s Premier League. Javier Hernandez will be the main attacking threat but his appearances for a poor Mancester United have been fleeting and this must be a concern. Mexico have plenty of experience in their squad but it remains to be seen if coach, Miguel Herrera brings along the likes of Marquez, Dominguez and and Salcido.

Mexico have a rich World Cup history befitting a nation with a population well over 100 million. They suffered as a result of poor referee decisions in South Africa tumbling to Argentina in the last 16 matching their progress in 2002 and 2006.

I can’t honestly see them doing any better this time round, indeed it may be a struggle to come out of the group in second.