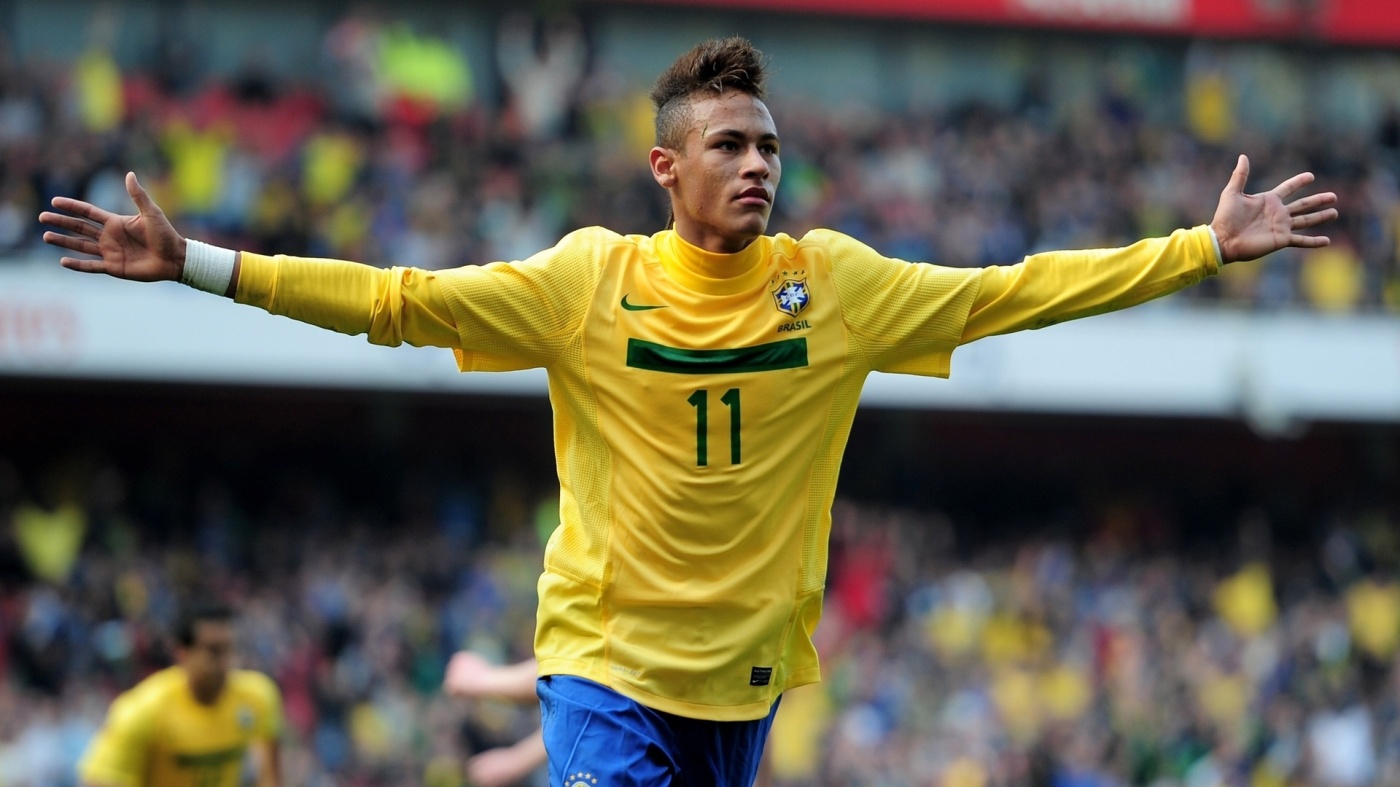 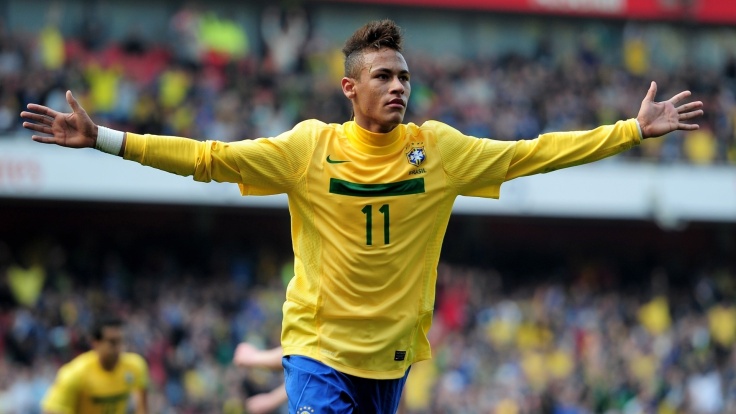 Whereas his country man, Ronaldo famously buckled under the pressure pre-final versus France 1998 I think Neymar faces a lot more responsibility and it is beginning to take its toll.

The Brazilian superstar has impressed in spells for Barcelona, mainly in the absence of Lionel Messi but having to carry the hopes of a nation, Maradona style and in his backyrad is a lot to handle at such a young age. Added to this he has not competed in a meaningful national game since the Copa America and only had had friendlies and the tiresome Confederations Cup to sharpen his edges.

I hope he doesn’t choke.